Wrath of the Titans! 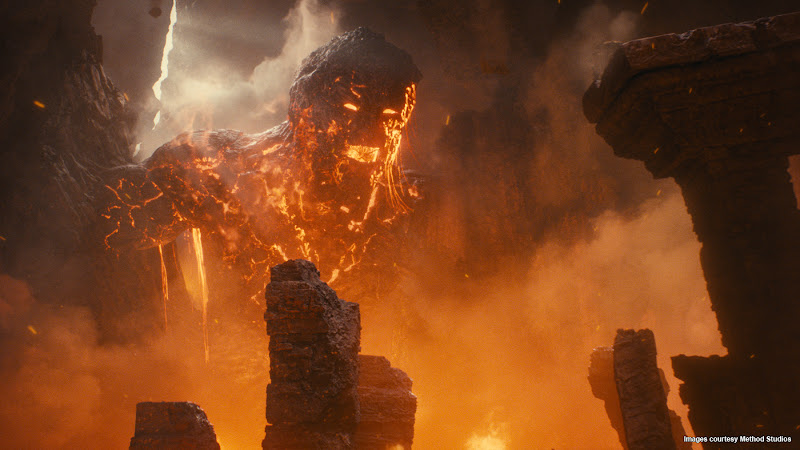 For if God did not spare angels when they sinned, but sent them to hell, putting them in chains of darkness to be held for judgment

You’re probably wondering what this short verse has to do with Greek mythology and/or some recent movies. It might become a bit more clear if I write it in the original language it was penned in:

There we go, the offending word: The verb form of the word Tartarus, which the author of 2 Peter is using to mean “cast into hell”. How’s that for syncretism? Both Hades (Matt 11.23) and Tartarus are mentioned in the NT. Of course, someone might counter with the fact that many English words also derive from Greek — like hysteria (womb) or energy (en ergos:: in work) — and this doesn’t mean that we have some syncretism with Greek mythology (our Western religions have syncretism with Greek mythology for other reasons).

But the difference is that Greek mythology was still believed by a great many people when pseudo Peter wrote this epistle. If he was walking around he might have heard some Greeks explicitly talking about Tartarus as though they really believed it existed as it does in Greek mythology; he couldn’t have not known what it meant, unlike how modern speakers of English don’t know what “psycho” or “pneumonia” or “sycophant” originally meant. I imagine if more people knew what sycophant originally meant and implied, feminists would have a field day.

Comments Off on Wrath of the Titans!